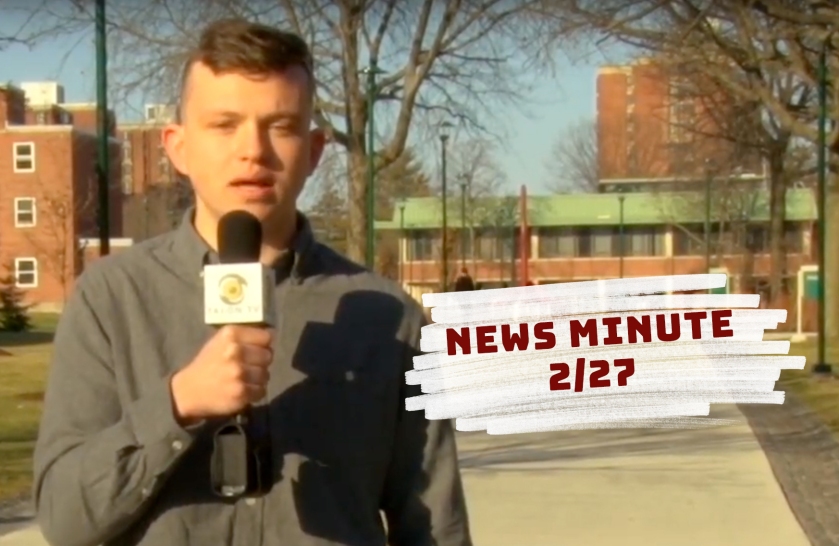 The Democrat and Chronicle held a community forum at Irondequoit high school on Monday night following, the shooting at Stoneman Douglas high school in Florida. Parents and students gathered to discuss school safety at the forum along with a panel that included Monroe County Sheriff Todd Baxter, and West Irondequoit superintendent Jeff Crane.

The New York Thruway has reopened following a brief lockdown on both sides from LeRoy and Batavia. The lockdown was in response to a distraught driver refusing to pullover which resulted in a police pursuit.

Get your dancing shoes ready. The College at Brockport men’s basketball team is going to the NCAA Tournament. The Golden Eagles received an at-large bid and will play MIT in the opening round on Friday at 5:30 p.m. in Baltimore.