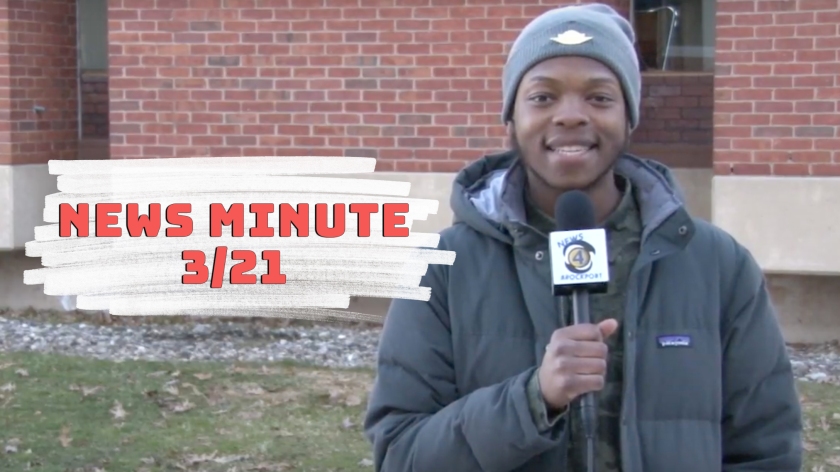 Finger Lakes Health has been hacked by a breach from an outside party losing access to their computer system.

The agency was notified of the breach around midnight Sunday and as of March 20th, no files or information of employees and patients have been compromised.

They are working with law enforcement and security professionals to get their system backup and running as soon as possible.

Governor Cuomo wants to implement stricter gun laws in New York State and most of state agree with him.

90% of New York voters are fine with the proposal to extend the background check waiting period from three days to 10 allowing agencies to thoroughly complete all background checks.

However, those against the proposal say that the problem is in the background check itself and not the waiting time.

The 17th Annual Rochester International Jazz Festival is coming up and the lineup was just released!

On Tuesday, event organizers announced that artists such as Nicholas Payton, the Honey and Salt Band, Jill Scott, Seal, Alison Krauss and more will take to the stage during the nine-day festival in June.