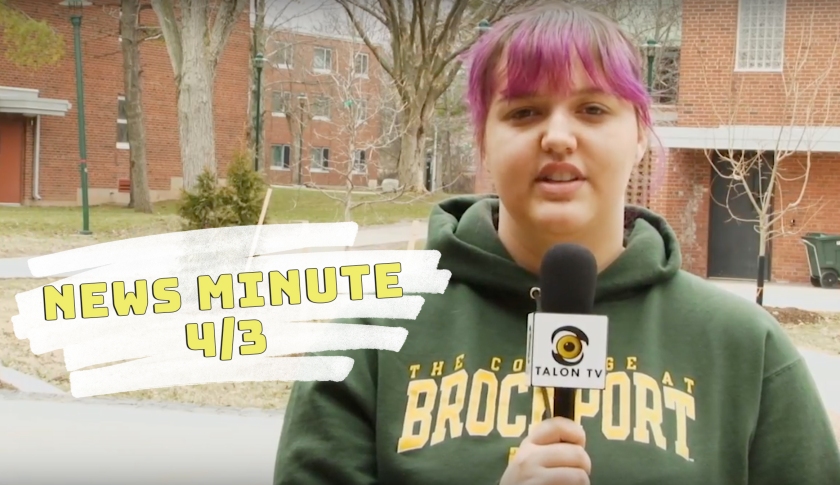 The plan will not only toughen gun control laws, but require those convicted of domestic abuse to surrender all firearms.

Papa Johns closes all Rochester branches. On Monday all Papa John’s stores closed without warning. According to a note left on the door by sole member Schuyler Lofberg,  “It’s come to an abrupt ending due to the heavy headwinds put upon us by New York State,” the note continued. “We will not be the last to fall under this current business climate.”